Earlier, HS-Vesi had only static alarms from pump’s runtimes, but they were insufficient to detect blockages. Blockages were usually detected by customers after an overflow event.

During the deployment of Neuroflux, data quality of existing systems was examined. After the initial setup, data quality improvement work were performed. Better data quality has enabled HS-Vesi to utilize Neuroflux to detect blockages and problems in the network more accurately. Problems can be identified even within hours after they have started.

Neuroflux is really nice to use. If we have noticed any problems on our daily use, Neuroflux has reacted to them immediately, by fixing them. Enni, HS-Vesi

After the deployment, which was described as painless, HS-Vesi has started to use Neuroflux in the daily operation and also in the long term rehabilitation planning. In addition to finding problems in the wastewater network, HS-Vesi can now visualize and analyze the status of the network easily with any device that has a web browser. For example, heavy discharges caused by melting waters that occur every spring, can now be pinpointed faster and easier than ever before.

We have all kinds of systems, and in some cases, we have got tired during difficult deployment processes even before we have taken the system to use. With Neuroflux, we had a really easy and painless deployment. Enni, HS-Vesi

In the future HS-Vesi will use Neuroflux more actively also to find areas with high excess water amounts and in the planning of wastewater network rehabilitation.

Neuroflux is really good for guiding the maintenance and inspection efforts Jarno, HS-Vesi

How could Neuroflux help your water utility? 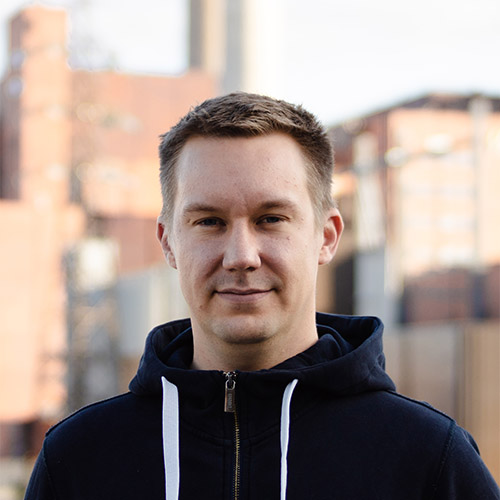